The “Rule” of Thirds in Photography 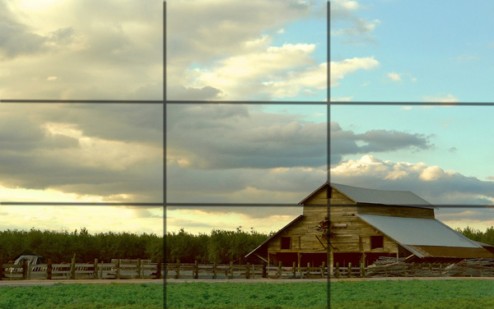 The “Rule of Thirds” really isn’t a rule. If you break it the Photography Police aren’t going to come to your door and arrest you for a composition infraction. Instead, I like to think of it as “The Guideline of Thirds” or “The Really-Good-Idea-of-Understanding-Basic-Composition of Thirds.” For many beginning photographers it may be their first step into understanding composition. And you veterans, I’ve seen you slacking off!

So what IS it?

Once upon a time, when photography was young, everyday people took pictures willy-nilly. People’s heads were cut off, they were horribly crooked, the backgrounds were terrible, all the horrible things you think you could do to a photograph, people did it. And who could blame them, cameras were clunky and hard to use. But, as cameras got easier to use, people were still taking terrible photos. Why was that? Because they didn’t know the Rule of Thirds!

Okay, that’s all nonsense, I just made it up. Well, maybe not all of it. If you look on the internet at people’s photos there are some dreadful snaps. People just sort of casually point their camera at their subject then hit the shutter. Rather then “point ‘n’ shoot” it’s more like “pray ‘n’ shoot.” The key is to understand what you are seeing.

Enter the “Rule of Thirds.”

Where did it come from?

For those of you that know me, you know I like a little history (I heard that groan!). The actual term was coined in 1797 by John Thomas Smith in his book “Remarks on Rural Scenery.” People paying attention will note that 1797 is well before the invention of the camera. That’s right, Mr. Smith was referring to painting. His actual quote referenced another quote by Sir Joshua Reynolds, then expanding on it, remarking how the picture, when having the proportions of two-thirds to one third, appear to be more harmonious than cutting everything in half. Of course he did it in typical 18th century fashion, which is to say it took him about ten pages to come to that conclusion.

Knowledgeable artists and photographers will point out that this is similar to the Golden Ratio, also called the Golden Mean, Golden Rectangle or Golden Section, a composition standard created by ancient Greek artists and architects. Defining the Golden Ratio, however, requires a bit more math and comes out to approximately the same result, so using the Rule of Thirds is the easy way out. 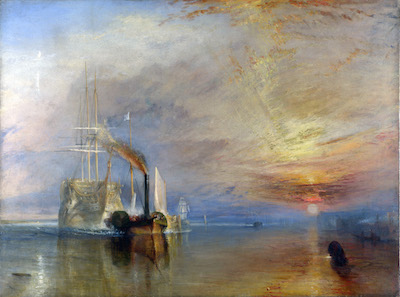 Interestingly, Joshua Reynolds is noted mostly for painting portraits, and in portrait work you usually want the subject smack-dab in the center of the picture. If you look at his contemporaries, say William-Adolphe Bouguereau or Joshua Turner, however, you can see the use of the thirds composition in effect. In Turner’s 1839 painting “The Fighting Temeraire tugged to her last berth to be broken up,” you can clearly see how the painitng and elements are broken up into thirds.

How do you use the Rule of Thirds?

Some cameras can bring up the Rule of Thirds grid in the viewfinder or on the LCD on the back. It may just be called “grid.” (Note: Check your manual). If not, just imagine there is the equivalent of a tic-tac-toe grid in your viewfinder.

Step 1: The horizontal lines of the grid are for whatever cuts across your image, be it the horizon, a fence or a mountain range. Line up whatever you consider the most important horizontal aspect of your photo on either the top or the bottom.

Step 2: The vertical lines are for whatever is upright in your picture, whether it be a tree, a lighthouse or a person. Line up the most important vertical aspect of your image with one of the vertical lines.

And that’s it. You have used the Rule of Thirds.

By the way, there is some stuff about how things placed at the intersections of the horizontal and vertical lines may have even more interest, and how these intersections are called “power points” or some such thing. In my own personal experience I haven’t found these to be particularly special. Experiment, though, and see for yourself.

But is it great photography?

In a word, no. But it’s a start. While using the Rule of Thirds may not have created the amazing photo you’d hope for, it got you to critically look and think about what elements were in your picture and what to do about them. And, really that’s the key to creating a pleasingly composed photo, just looking and thinking. You’d be surprised to know how many photos and artworks and visual stuff in general uses this very simple composition guideline.

Simply put, the Rule of Thirds is now another one of your photography-taking tools, a new way of looking at how to take pictures and make them look interesting and different. But you don’t have to use it all the time. The best thing about knowing the rules is knowing you can break them.

Now go out and take some “Rule of Thirds” photos.

Below are some of my own photos that show the use of the Rule of Thirds. 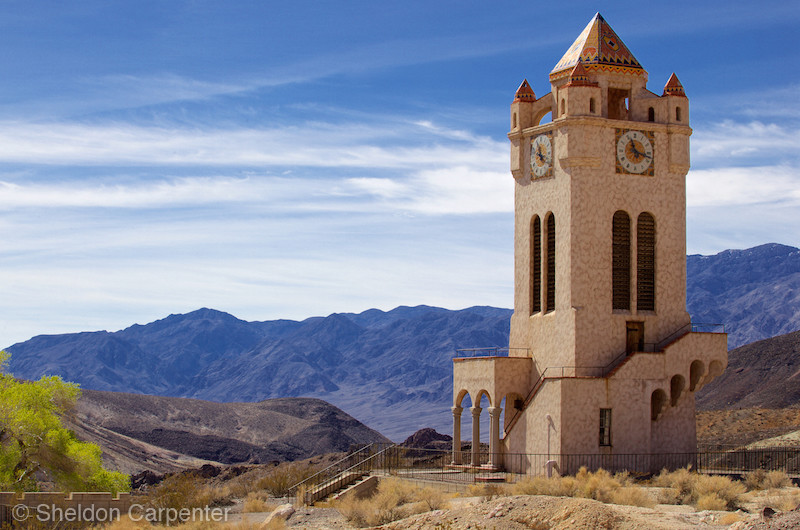 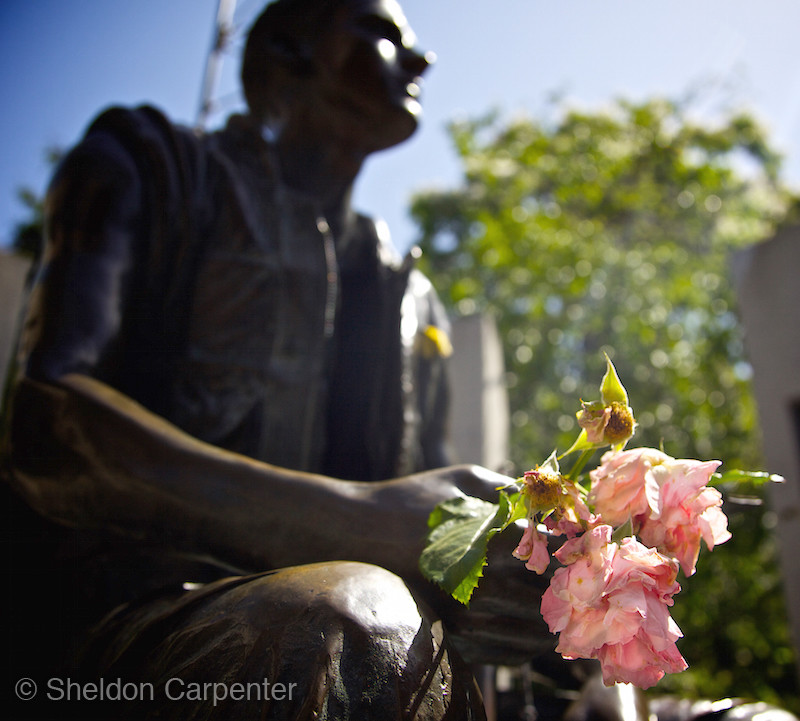 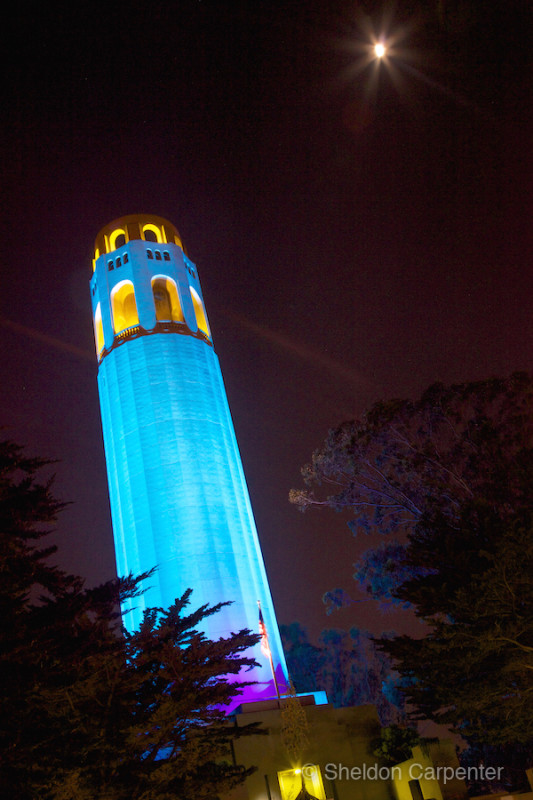